ABOUT US
Home » ABOUT US

The concept for the creation of the Hebrew Audio Theater was born from a need: the need to meet with The great figures in the Bible. Especially with ’the Seven Shepherds’: Abraham, Isaac, Jacob, Joseph, Aaron, Moses and David.

These Biblical seven characters are some of the great characters in the Bible. They known as “shepherds” in the consciousness of the Israeli nation. The reason for this is that each one of them has built a different spiritual aspect in the nation and among humanity and added an additional layer to the spiritual traits of those born after them. And they influence human culture till today.

However, is it at all possible to “meet” with these superb characters – people who during their lives attained prophetic revelation, to the Holy Spirit, and for the Almighty to converse with them?

The Hebrew Audio Theater is trying to deal with this problem in its very special way:

“The Audio Theater” is also called “The Theater of the Imagination.” Precisely in this artistic form – “the radio play” in its previous incarnation – precisely in it there is an artistic advantage.

“The performance of the actor in front of the microphone” has a potential even greater than the other theatrical and cinematic forms – to ignite the imagination, the ability to express in speech, vocally, the minutiae of emotion, the transitions of the soul and its conflicts – and it possesses a unique depth. The depth adds aesthetic pleasure . The precise combination of quality acting, high-level sound effects and original music, adds considerably to the enjoyment.

The enjoyment adds clarity to the understanding of the Biblical verses and their interpretation.

The emotional identification which the listener experiences throughout the dramatic action, awakens in him the meeting with the characters of the Seven Shepherds, and other characters in the Bible. In a direct encounter with their exciting lives filled with ancient majesty and spiritual greatness.

“And one must fill one’s hands, which is the faith, by means of illumination from the Seven Shepherds who are the generality of all the generation’s leaders” 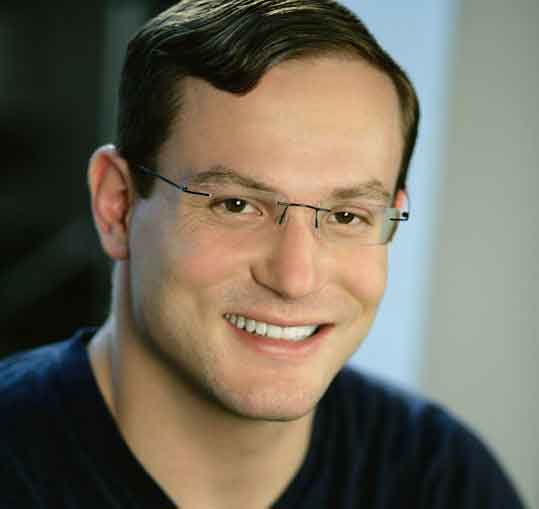 C.B. studied acting at American Academy of Dramatic Arts, Terry Schreiber Studios, and Michael Howard Studios in New York City. Has been in multiple roles on the stage. Has also been in commercials and short films. Was a voice actor in a radio play Helping Sisters. The founder of Jerusalem's JET Community and CBDB Productions. He helped found an acting program in Jerusalem called Crossroads Theater Shed. 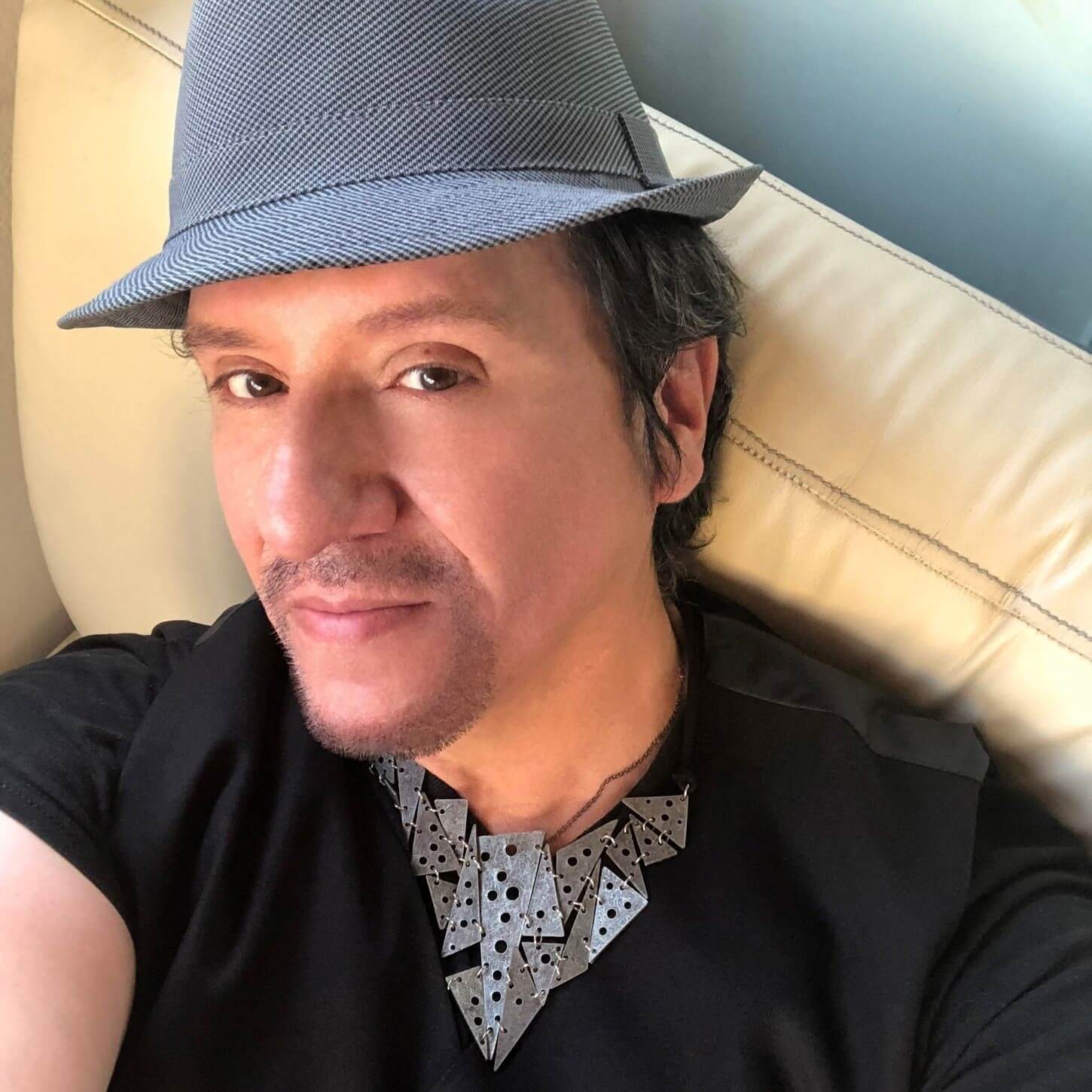 DALE DAVID BOCCACCIO HONOR of Jerusalem. A writer, editor and entertainer. For the entertainment field he was trained at Metropolitan State University of Denver and the Arvada Academy of The Arts in Colorado. He was trained vocally (Classical/Musical Theatre voice) under the tutelage of the renowned Dr. Scott Martin. Has been part of the entertainment industry in America and Israel for over 40 years

Dr. Avi Bar-Eitan is a composer, arranger, conductor, researcher, and lecturer. He received his Ph.D. in musicology at the Hebrew University. He teaches music theory, musicianship, orchestration, computer music, and Israeli music at the Hebrew University, the Jerusalem Academy of Music and Dance… Bar-Eitan composes chamber, orchestral, film, and theater music, in contemporary, experimental, and diverse styles. 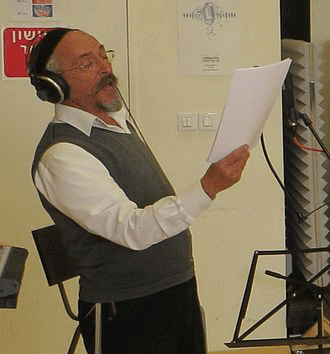 Theater and art studies The Fraril Theater of group. London has worked as a stage manager, lighting designer, producer, actor and director. Played in plays, in English and German. In Israel, he played in the theater for children and youth in plays. At the Cameri Theater, at Macbeth and more. Habima Theater, Yarma and more. At the Haifa Theater, in Andorra. At a festival for another theater, Aco, at the Alley Theater, Jaffa. In Israeli and foreign films and television in various roles.

Studied acting for two years with the actor Ilan Der. Played in the Avant-garde theater, and wrote many of the texts himself. Studied in the theater department of the actor Shuli Rand. At the Tair Theater: wrote the plays: "On the Way Up". "The Kushan". "A bread of Faith". Starred in the play "Tower of Babel". Studied philosophy and theater at the Hebrew University. And many years at The Merkaz Harav yeshiva. Founder of "The Hebrew Audio Theater" 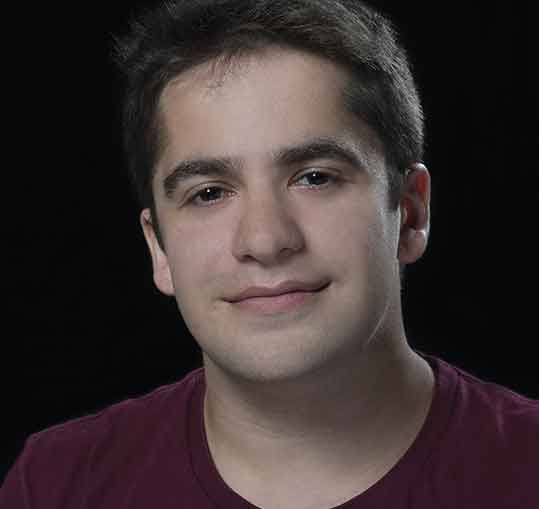 Gadi Zaig have a large theatre background and have done many plays for many years - from Shakespeare to musicals.

Yael is the creative director of the Theater and Theology company (www.TheaterAndTheology.com). She is a graduate of Matan's Ayanot Bible program and of the Ruti Tamir Physical Theater Workshop. Yael teaches drama at Midreshet Emuna V’Omanut and voices animated characters for The Fox Network's BabyTV Channel.
ILS Israeli new shekel
USD United States (US) dollar
Scroll to top